Advancements and improvements of SAP S/4HANA 2021

Keeping your knowledge on software that gets a new release every 3 months up to date is challenging, not to mention keeping such software always on the newest release. The question that we need to ask ourselves is, is it really worth upgrading our S/4HANA systems every quarter? How do I assess if the benefits of the upgrade are of a high-enough value to my company?

In this writeup, I will go into details on how SAP S/4HANA has evolved in the last year. Seeing that the primary focus of our company is on development services and making developers’ lives easier, I will concentrate on the new features that were brought out to make building new functionalities, extending existing functions or integrating with other services simpler.

Before we dive into the changes that have been shipped out by SAP in the last 12 months, let’s quickly recap on the release strategy that SAP adopted.

SAP releases a new major version of S/4HANA in October every year. The last release was called SAP S/4HANA 2020, the current one is SAP S/4HANA 2021 and we can only guess that the next one will be SAP S/4HANA 2022 (due in October 2022). The major release comes with the FPS00 suffix which literally translates to Feature Package Stack 0. After that, every quarter we receive a new update which simply gets an increment of this suffix. In the case of SAP S/4HANA 2021 we had:

What new features were introduced in S/4HANA 2021

FPS0 is always the new major release which brings many changes to S/4HANA customers. It is very evident that SAP invests a lot in the API first principle. With every release, we gain access to multiple new APIs and CDS views. Additionally, every release also increases the number of released APIs, for which SAP guarantees stability.

Total of 75 functional and technical innovations and enhancements were delivered in this Feature Pack Stack (FPS). Among many functional changes, developer can additionally use the following in their developments on this release:

With FPS02, S/4HANA 2021 has reached the stable stack for the 2021 release. No more major functional or technological changes are expected in this release. Future releases will rather focus on maintenance, legal and security aspects. Therefore, this release brought us with “just” the following few changes:

As per the announcement in FPS02, S/4HANA2021 goes into maintenance mode after this FPS. Therefore, only maintenance shipments are planned in form of SPS (Support Package Stacks)

What is the newest version of S/4HANA

The newest version of SAP S/4HANA as of writing (September 2022) is SAP S/4HANA2021 FPS02. It was released in May 2022 and is most likely due to be replaced by S/4HANA 2022 in October 2022. With SAP’s vast investment in new technologies like APIs, CDS views and RAP, it already offers developers a high number of tools to make developments more efficient, safer and in alignment with SAP guidelines.

When planning big developments, it’s often a good idea to look at the S/4HANA roadmap to see if a possible early upgrade would be of benefit for the planned work. New standard APIs or CDS views can often reduce the effort to build solutions from scratch.

Frequent upgrades are also a good way to stay as close to SAP standard as possible, and new tools like the key-user extensibility really make this easier. Planned features can always be explored using the SAP Road Map Explorer but navigating through it to find developer-specific details might be time-consuming. This is where our help of a dedicated development coach can come in handy. Our professional SAP S/4HANA consultants specialise in what they do best – stay up to date on tech which makes developments easier and more efficient.

If you wish to discuss how we can help your S/4HANA development teams, do not hesitate to get in touch

Our guess on S/4HANA developments in the future

If we were to bet on the direction in which S/4HANA developments will be headed, we would put a good amount of money on no-code. With SAP’s recent acquisition of AppGyver, we anticipate that it will soon be integrated into standard Fiori development tools to make non-technical extensions even more intuitive and efficient. Will it really be the case though? Let’s see! 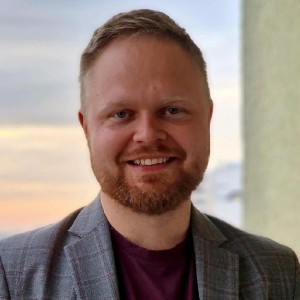 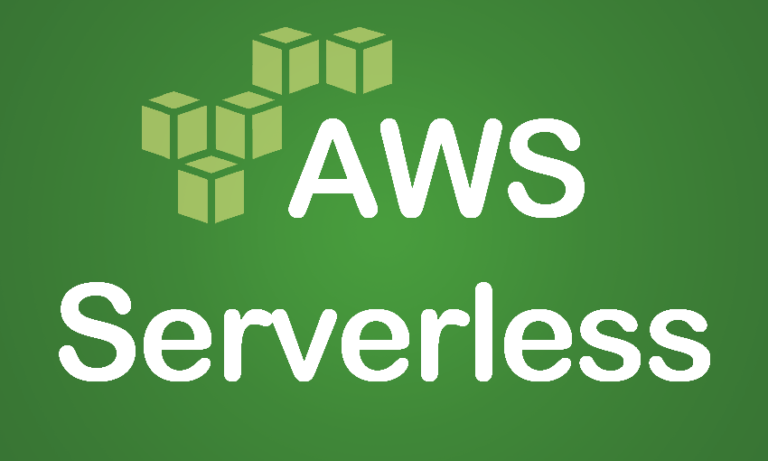 Note: This blog post is part of the series on AWS Compute by AvoTechs. If you have landed here from a place other than the 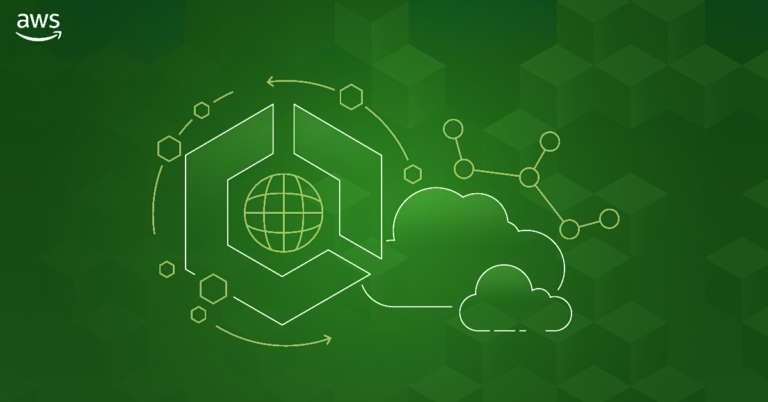 Note: This blog post is part of the series on AWS Compute by AvoTechs. If you have landed here from a place other than the

AvoTechs specialises in creating business-oriented, innovative tech solutions which have a real impact on your company’s growth.